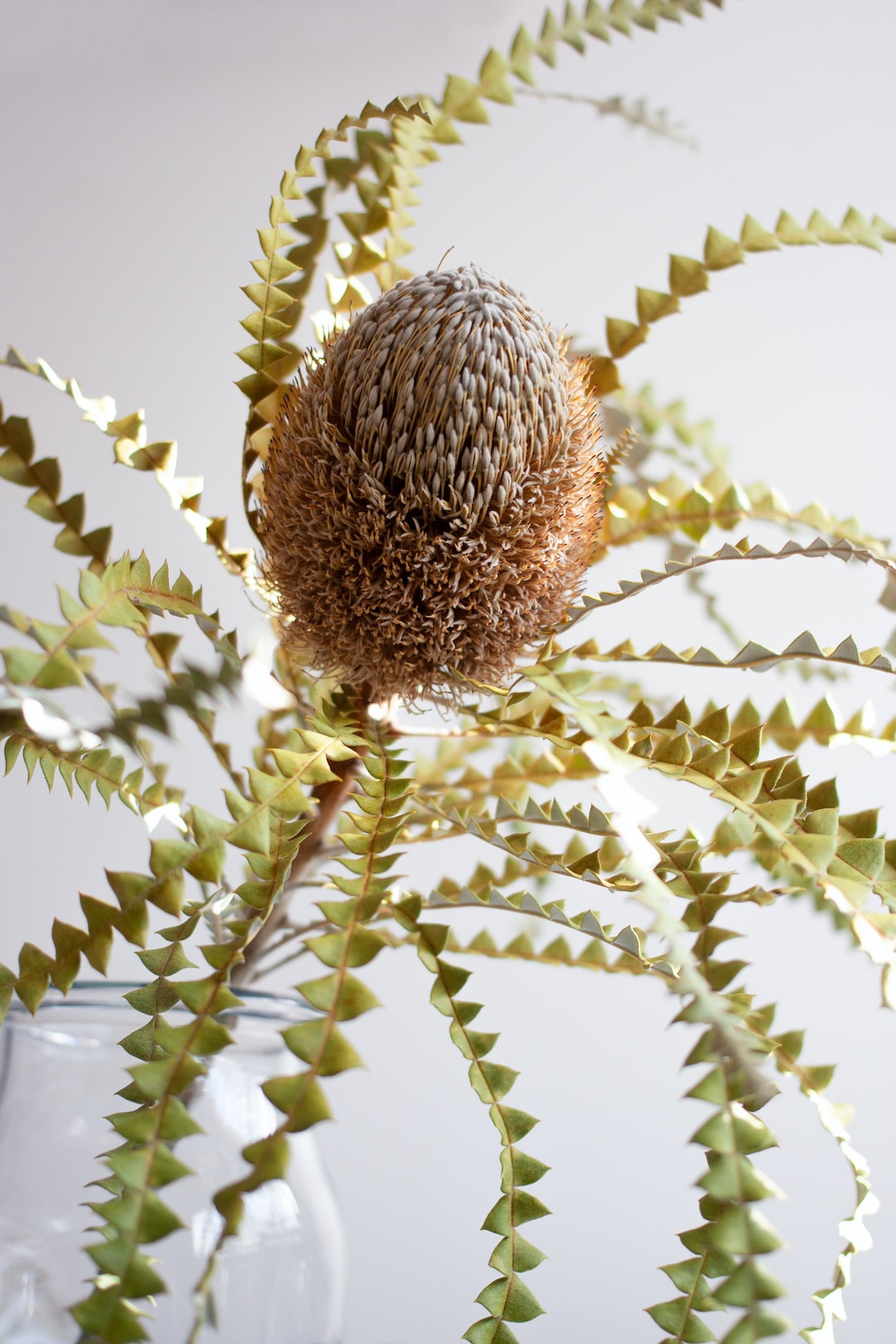 W.J. Lofton’s visible poem We Ask For Fire is a robust work that partially displays on Breonna Taylor’s tragic dying by the hands of Louisville police.

Within the poem, Lofton repeats the phrases “the cops who murdered Breonna Taylor are at residence with their households” as protesters and justice advocates are left choosing up the items after the atrocious incident. It has impressed filmmaker Ava DuVernay to fee him to create one other poem surrounding police violence.

“I used to be deeply moved,” DuVernay tells TIME. “The concept that one artist was capable of unite a really placing written voice with a visible voice—a wedding of the vocabulary it takes to be potent in each types—was very attention-grabbing to me.”

DuVernay, for her Legislation Enforcement Accountability Undertaking (LEAP), had Lofton additional his quest for reality surrounding Taylor’s case, and resulted in Would You Kill God Too?, which debuted on Sunday.

Within the poem, Lofton asks a collection of questions to 3 Louisville Metro Police Division (LMPD) officers—Jonathan Mattingly, Brett Hankison and Myles Cosgrove—who performed a “no knock” warrant raid on Taylor’s residence final March. Throughout the raid, the officers fired greater than thirty photographs into her residence, killing the 26-year-old EMT.

“How do you clarify this to your youngsters?” he asks the officers. “Did you inform them the blood in your sneakers belonged to a Black woman, or is she not value mentioning?… God was within the room once you made a bloodbath out of somebody’s little one.”

“I wished to confront them like they confronted Breonna,” Lofton instructed TIME. “It’s so vital to consistently identify the officers, in order that they don’t get to return and simply stay their lives after they’ve taken somebody’s life.”

Watch the highly effective Would You Kill God Too? visible poem beneath.